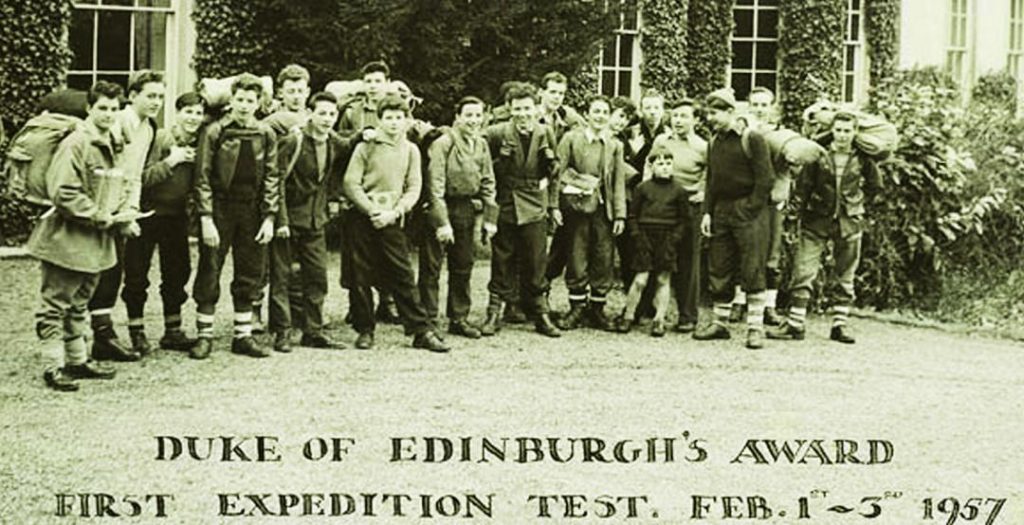 The Duke of Edinburgh's International Award was founded by HRH The Duke of Edinburgh KG, KT in 1956, in conjunction with Kurt Hahn, the German educationalist. Both were concerned that young people’s development was lacking in certain key areas, and they resolved to create a programme that would support young people on the journey of self development as they find their purpose, passion and place in the world. The subsequent spread of the Award across the globe is testament to the universal appeal of the programme, and the vision of its founder.

The Award in China

The Award in mainland China (China NAO) has been established since March 2019. It has now over 2,200 participants currently doing the Award, supported by over 70 licensed Award Centres. China NAO is a new member to the Global Award Family and has great potential. China NAO that we also known as The Edinburgh's International Award China 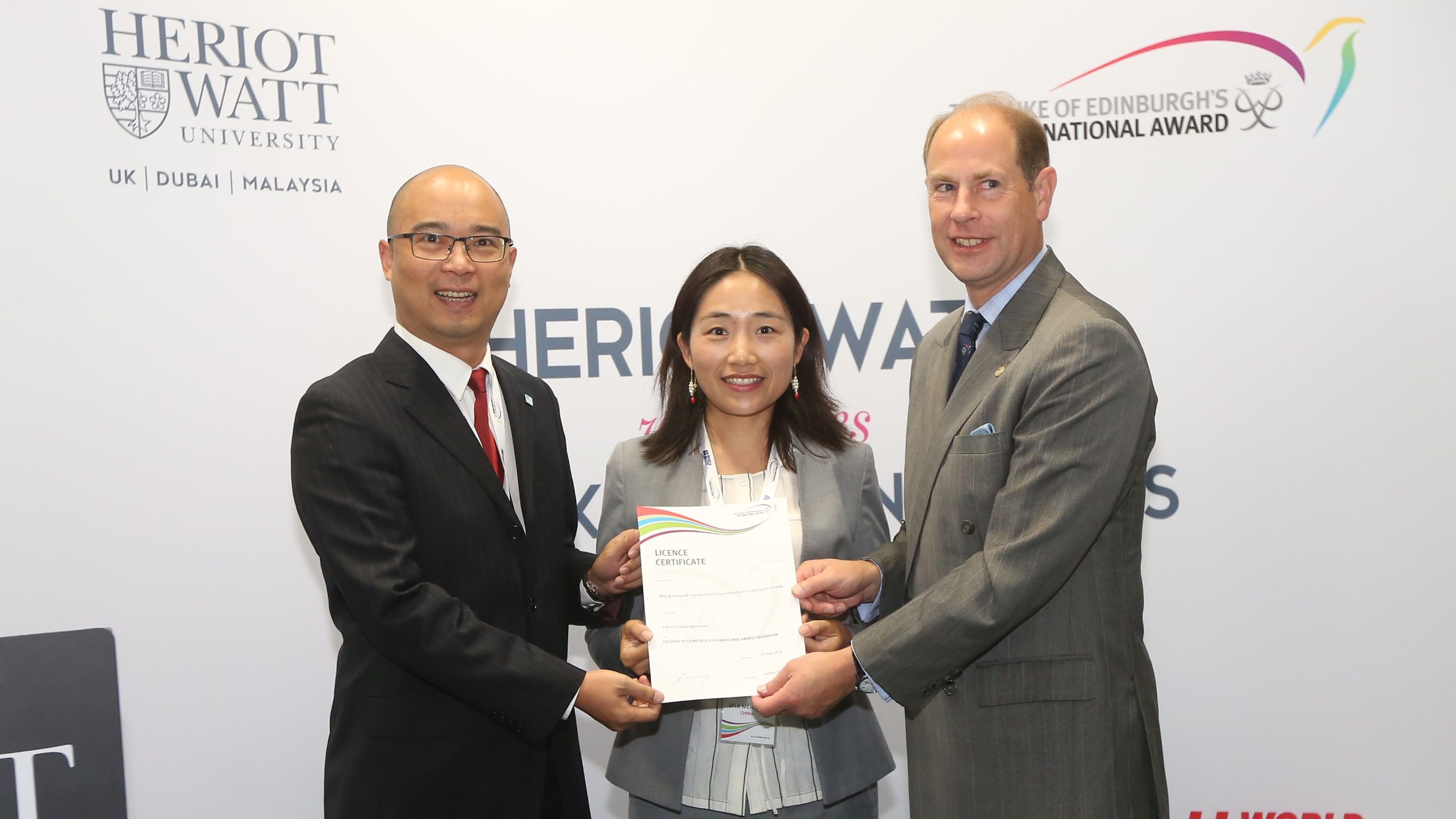